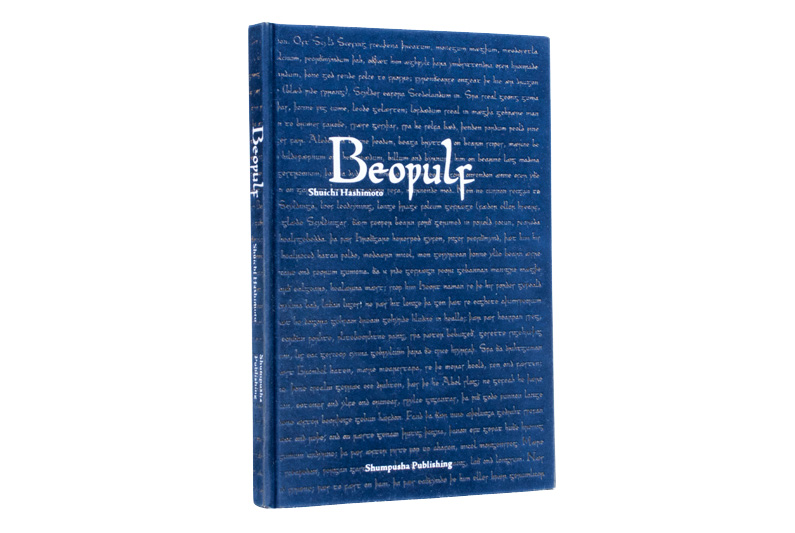 An epic representing Anglo-Saxon literature, “beowulf” . The author reads closely the mysterious text which is said to be made in the 7th century under themes such as “monster” “witch” “dragon”.  This book also considers the relationship with Christianity.
（ISBN 4861100607）

Prologue
Wealhtheow
Grendel
Draconitas in Beowulf
The ‘Thryth-Offa Digression’ in Beowulf
A Historical Survey of Beowulf Studies? From the 19th to the 20th century?
Interpretation of the Line 2390b in Beowulf
Epilogue

Shuichi HASHIMOTO
Born in Tokyo in 1956. He received M.A. degree from Sophia University. Professor of The Chiba Institute of Technology, Japan.