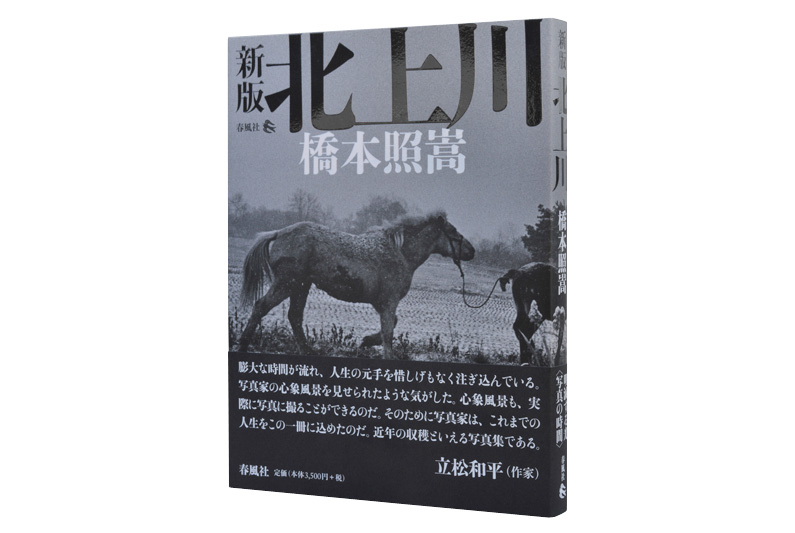 Ishinomaki city suffered severe damage in the Great East Japan Earthquake. With deep affection and insight, a portrait photographer from Ishinomaki captures the original landscape and the lives of the Showa 30 to 40’s which are now defunct. This new edition adds the information of shooting place, year and month and English translation to the old edition published in 2005.

A recommendation from Kazuhei Tatematsu (writer) “This is a collection of photographs that might be a harvest of recent”.

※Previously published: “Ishinomaki – 2011.3.27-2014.5.29”. Spent three years photographing his hometown, which was transformed by the Great East Japan Earthquake. He captured schools, evacuation centers, temporary housings and the activities of the people who lived there. A diary with 170 black-and-white photographs selected from a vast amount of films.
（ISBN 9784861104411） 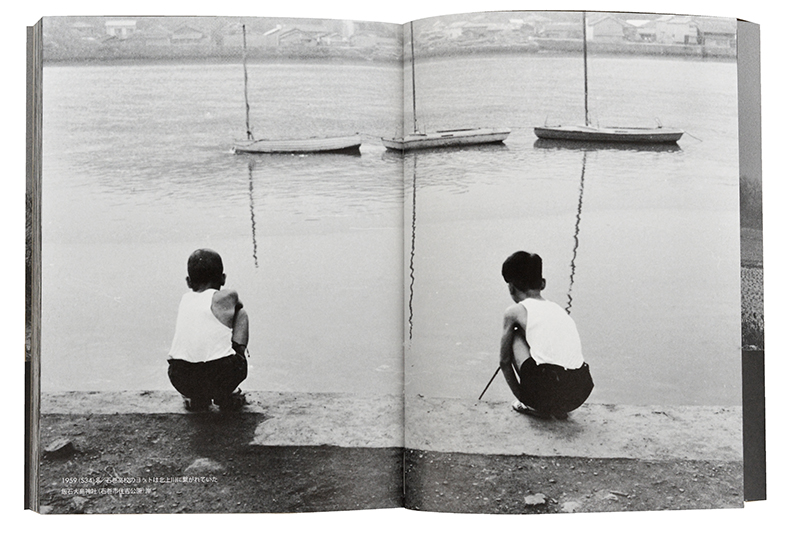 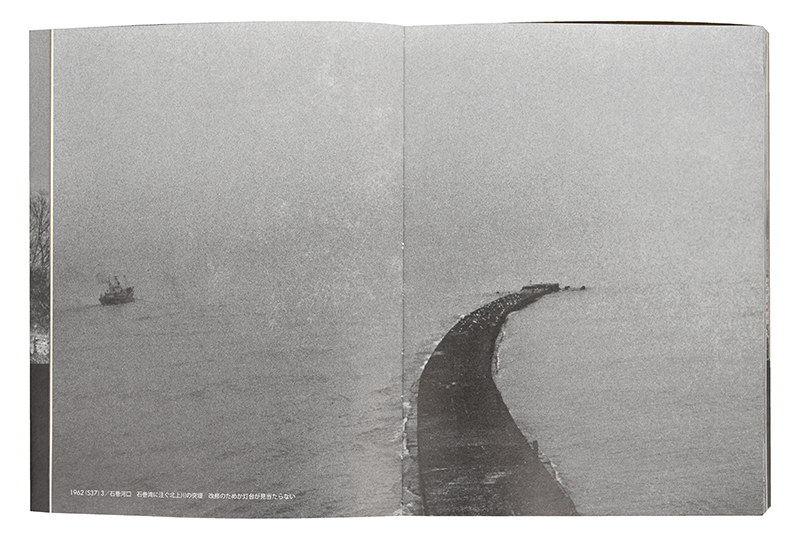 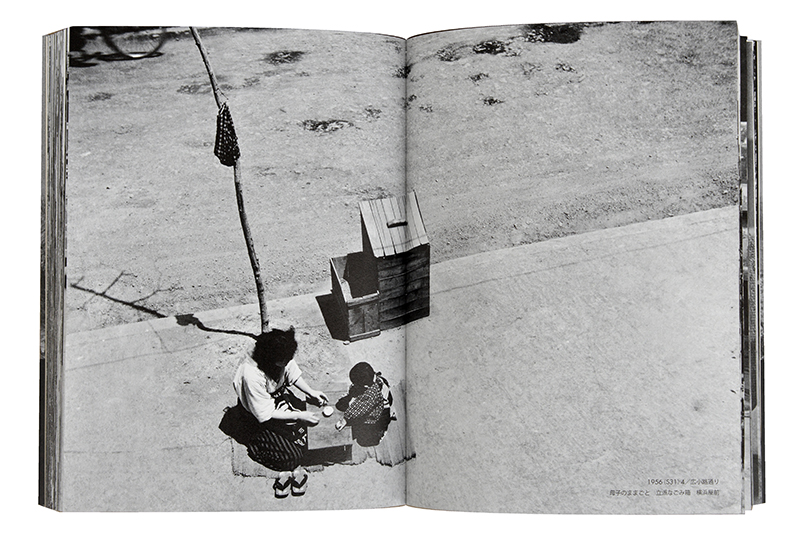 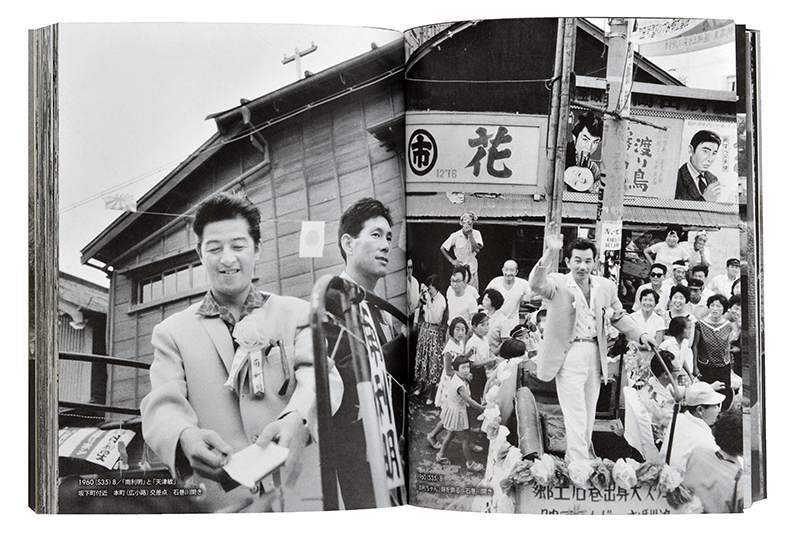 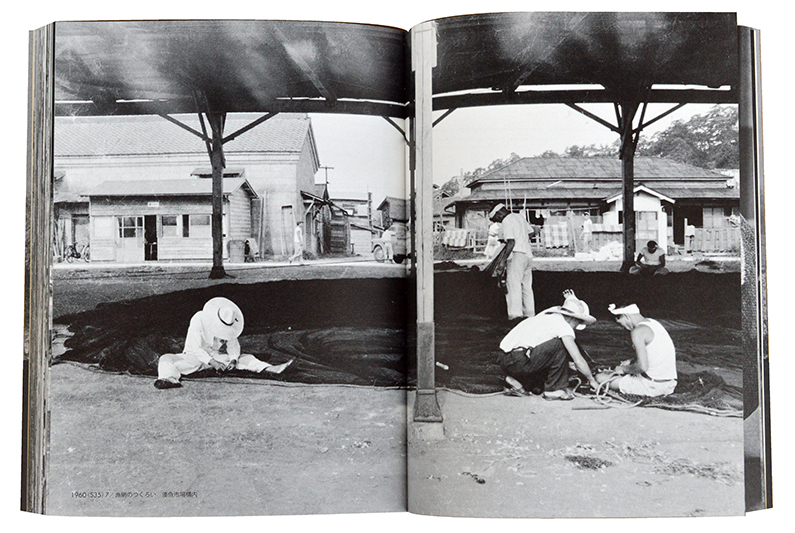 Shoko HASHIMOTO
Photographer. Born in Ishinomaki, Miyagi in 1939. Graduated from the Department of Photography in College of Art at Nihon University. He received the new face award of The Photographic Society of Japan for the photo collection “Goze”(Nora Publishing). He is the author of the photo collection “Nishiyama Onsen” (Zen Foto Gallery, 2014) and “Ishinomaki 2011.3.27-2014.5.29”. Recently worked overseas such as France.