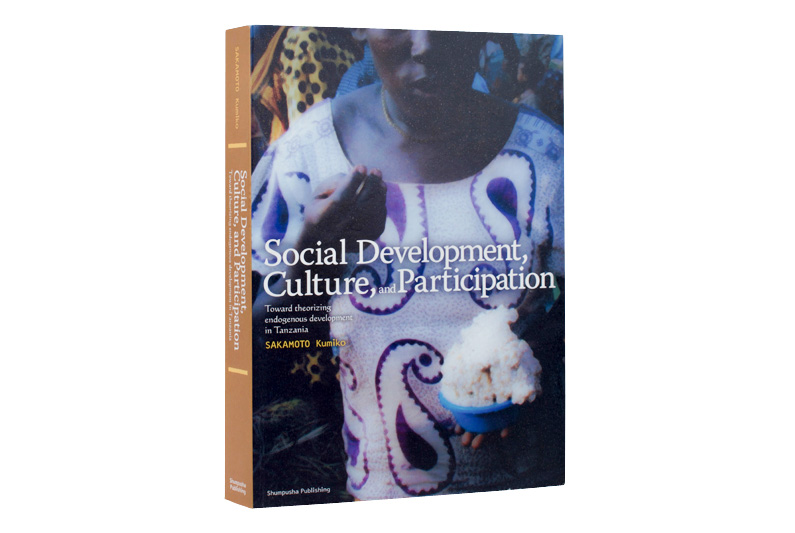 Toward Theorizing Endogenous Development in Tanzania

Since independence in 1961, Tanzania has tried and tried to develop its own country. We will revise the view of development focusing only on economic indicators and explore the way of endogenous development based on multilateral analyzes of citizens’voices and nature and culture obtained by fieldwork. Mr. Jun Nishikawa praised!

In many societies in Africa and Asia, people are facing the rapid change brought about by modern society while protecting traditional culture and living. As the author worked on the site of Tanzania as a UN official, he made me think deeply about what social development harmonized with local culture is. As a result of this question, this book analyzes how people can participate actively on external development. It is an epoch-making masterpiece that reconstructed the theory of conventional social development from the standpoint of endogenous development focusing on culture based on abundant data. I would like to broadly recommend to people in the South who would like to review development issues with their own eyes.
― Jun, Nishikawa
（ISBN 9784861101748）