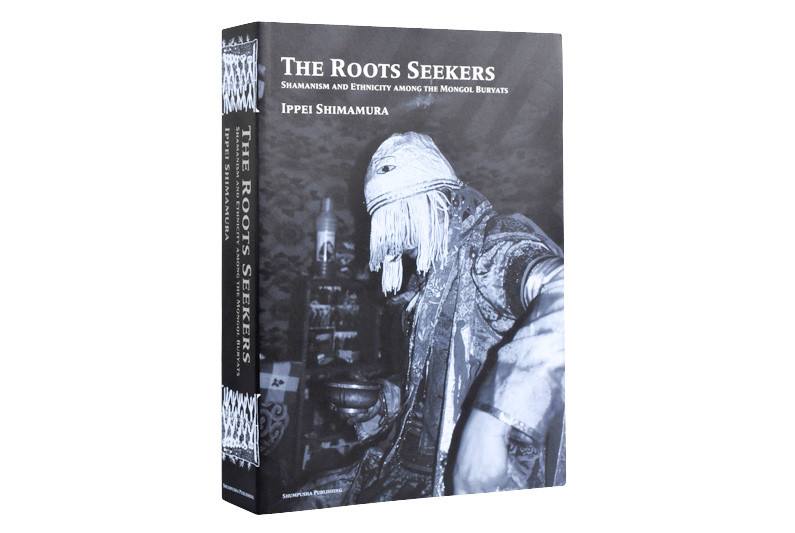 Shamanism and Ethnicity among the Mongol Buryats

INTRODUCTION: The Proliferation of Shamans
CHAPTER1: Religion and Ethnicity in the Post-Socialist Age
CHAPTER2: Shamanism as a Roots Cult
CHAPTER3: The Birth of Shamans and the Roots-seeking Movement
CHAPTER4: Created Roots
CHAPTER5: Feminized Roots: Tragic Memories of the Purge and the Cult of “Mother Khoimor”
CHAPTER6: Cross-Border Activities of Shamans and Complementary Misunderstanding

Ippei SHIMAMURA
Born in 1969. Associate Professor of the Faculty of human culture at University of Shiga Prefecture, Japan. His major is cultural anthropology and the research of the Mongol. He completed the doctoral program at The Graduate University for Advanced Studies. He received the Japan Society for the Promotion of Science(JSPS) Prize in 2013.